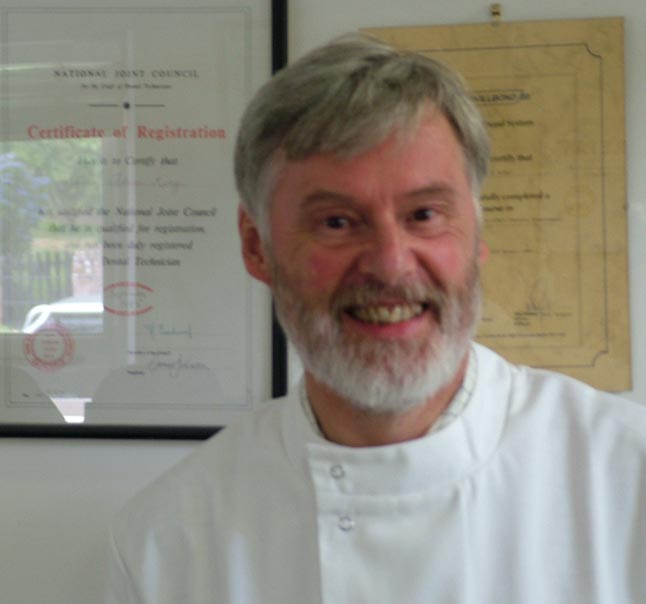 Steve began work as a dental technician at Exeter Dental Laboratory in 1969. From 1977 to 1980 he worked as a technician in Germany before returning to Britain to work at Broughton Tyrrell in Newbury, eventually managing their chrome department. In 1990 he left to set up and manage a subsidiary chrome business - Exclusive Chrome - for Precision Dental Studio in Thatcham. In 2002, he moved to East Devon to set up his own laboratory. 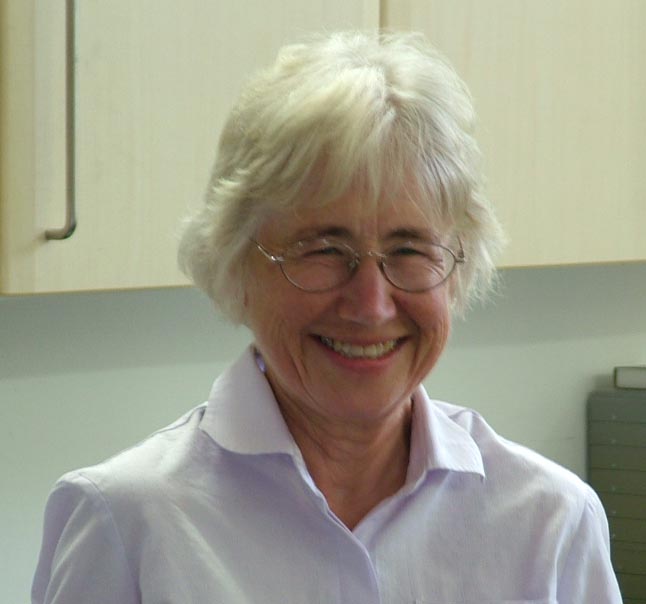 Janet does the real work: she has a background in banking and accounts, and is an accomplished dressmaker. She is the business and office administrator, receptionist, book-keeper, filing clerk and general factotum. Janet normally handles Creative Chrome's local collections and deliveries. 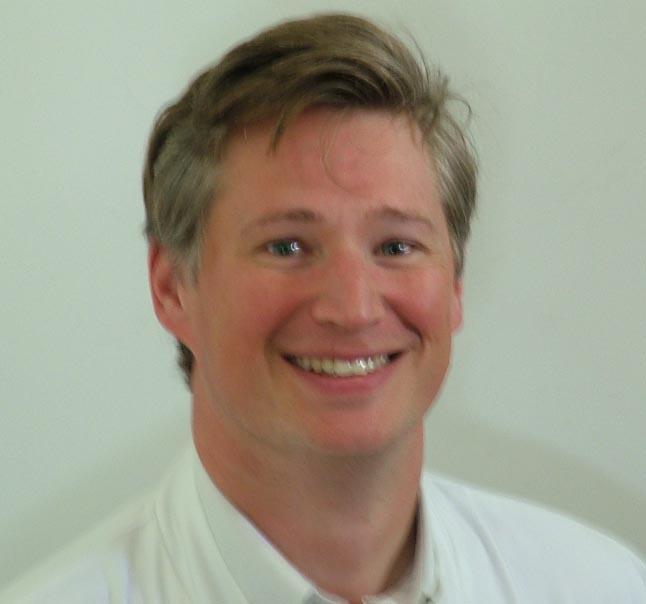 David is a graduate of the University of Kent at Canterbury and the University of Nottingham, and holds degrees in History and Viking and Anglo-Saxon Studies, together with a post-graduate diploma in Computer Science. He received his FDSc in Dental Technology from the University of Wales Institute, Cardiff, in 2010 and joined the General Dental Council register in February 2011. David programmed and continues to maintain this website, and is responsible for Creative Chrome's written communications. He became a partner in Creative Chrome in April 2012. 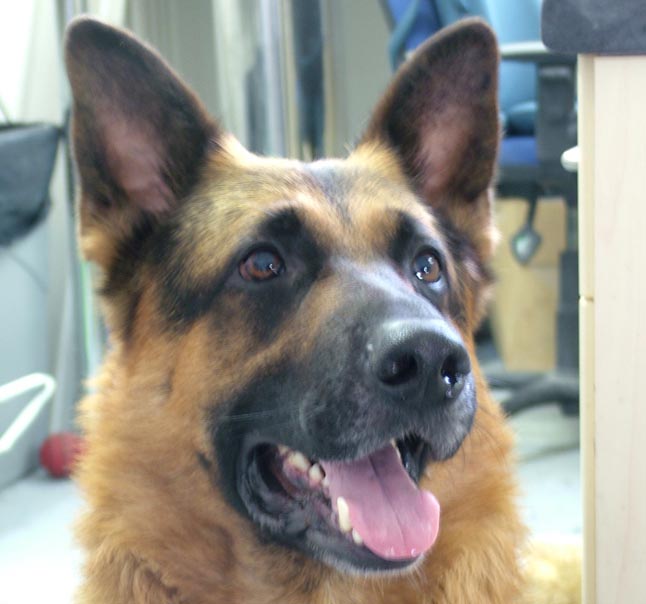 Otto is a German Shepherd Dog, whose job is to make Steve and Janet take regular walks. He joined Creative Chrome in January 2013, making him the laboratory's youngest recruit to date. Former and sadly missed company mascots were Toby the Collie and Max the German Shepherd cross. 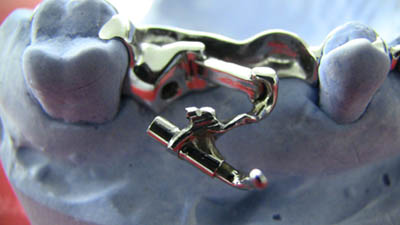